Let me tell you about a very sad situation I heard about through a forum:

“Hi, I need some advice about how I can get my puppy to eat properly. The problem is the following: I am giving her the food that the kennel recommended and right from the start, she ate the recommended amount and yet it always seemed to be hungry.

One day, my mother-in-law gave her some raw minced meat and she scoffed it down in a moment, then she decided to steal a steak out of the garbage which I couldn’t get out of her mouth.

I don’t want to give her meat because I know it’s not good for this breed, but from that moment on, she stopped liking her food. She eats half the amount that the vet recommended (100 g 3 times a day), and I give it to him soaked in chicken broth and with some soup noodles because otherwise she just won’t eat it.

I also already tried not feeding her until she was really hungry so that she would eat something, but afterwards she behaved the same way again. I put her plate out for her and she eats about 2 or 3 small mouthfuls and leaves, but when I eat, she cries for me to give her some of my food.

What can I do? Do I have to change her food or is there any technique I can use so she will eat normally again?”

This person says at the end “so she will eat normally again”. What is normal about a carnivore eating pellets?

Why did the dog no longer want kibble after tasting some meat? It’s common sense! THE DOG IS A CARNIVORE.

Maybe the dog is being foolish and doesn’t know what it needs.

No, that puppy, like millions of other dogs in the world, is climbing up the walls because we have deprived her of her natural diet of meat, bones and offal; that’s the price of modernity.

The big food companies seem have lost all scruples and do not mind condemning the dog eat to eat the same food 7 days a week, and what’s worse, it’s food that is not intended for them.

However, there are ethical companies, such as Wysong, whose products are very close to what a dog should be eating; foods high in animal protein with medium levels of fat and low or no grains. They recommend giving their food as a COMPLEMENT, and if we can provide homemade food to accompany it, so much better! Doesn’t that sound much more sincere and logical than saying, “let him eat nothing but his little balls of kibble”?

I mentioned Wysong just to name a brand that is providing pet foods that dogs and cats deserve, but there are others that also earn money ethically. Examples? Acana, Orijen, Taste of the wild, Merrick…

I am not against your dog eating kibble, on the contrary, I support it. What I will not allow is that you feed him exclusively with pellets. As I mentioned, these must be given as a complement, and if they are quality commercial dog food, so much the better.

Doesn’t it sound much more sincere and logical instead of saying “let him eat nothing else but his little balls”?

These large companies “educate” veterinarians and the general public to torment their dogs by giving them only their pellets and nothing but their pellets, and scare them by saying that if they don’t do it like this, “it will unbalance their diet”.

I have found that most veterinarians that have been “educated and trained” by the big food companies, are able to keep a straight face and say that a piece of chicken meat on the bone is not suitable food for a dog, and that the best we can do for them it is to feed them kibble and nothing but kibble. Most advocate this diet and defend this position, as paradoxical as it may seem.

Unfortunately, in veterinary schools all around the world, students receive little if any information about the proper nutrition of dogs and cats.

Surprising as it may seem, this sparse training is provided by the feed manufacturers. They give “donations” to universities in exchange for becoming chair of dog and cat nutrition. You can already imagine what we learn at university: pellets, kibble!

Ask a vet, “My dog ​​does not eat this food; can we make him a homemade diet?”

The inadequate training of the veterinarian in ​​dog and cat nutrition is carried out by the very industry that sells its food in clinics.

A human-nutritionist would never give a diet based on just one food, much less if it is a processed food.

Corporations don’t want you to feed your dog anything but kibble because as soon as your dog gets a taste of what, for him, is real food, he will go crazy and never want to see another dry pellet in his life. And the theatre is over for the manufacturer.

Are you going to continue torturing your dog? Is that what you really want?

Attend the free online workshop and open your eyes once and for all.

Learn to feed your puppy as a CARNIVORE, not like a chicken.

Do you want personalized advice to teach you how to do it? 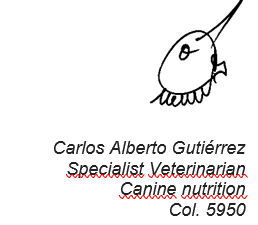 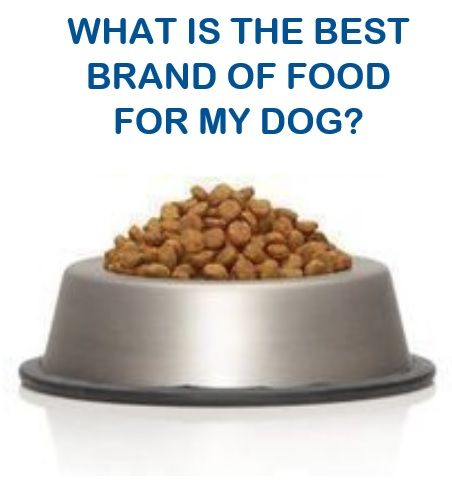 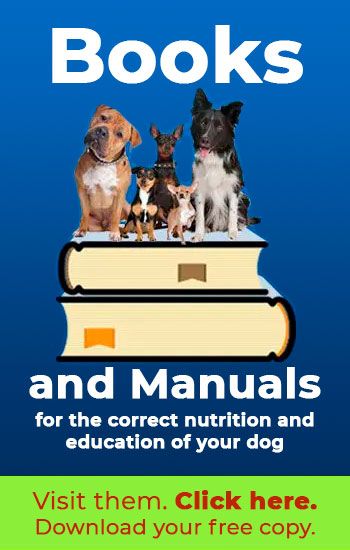